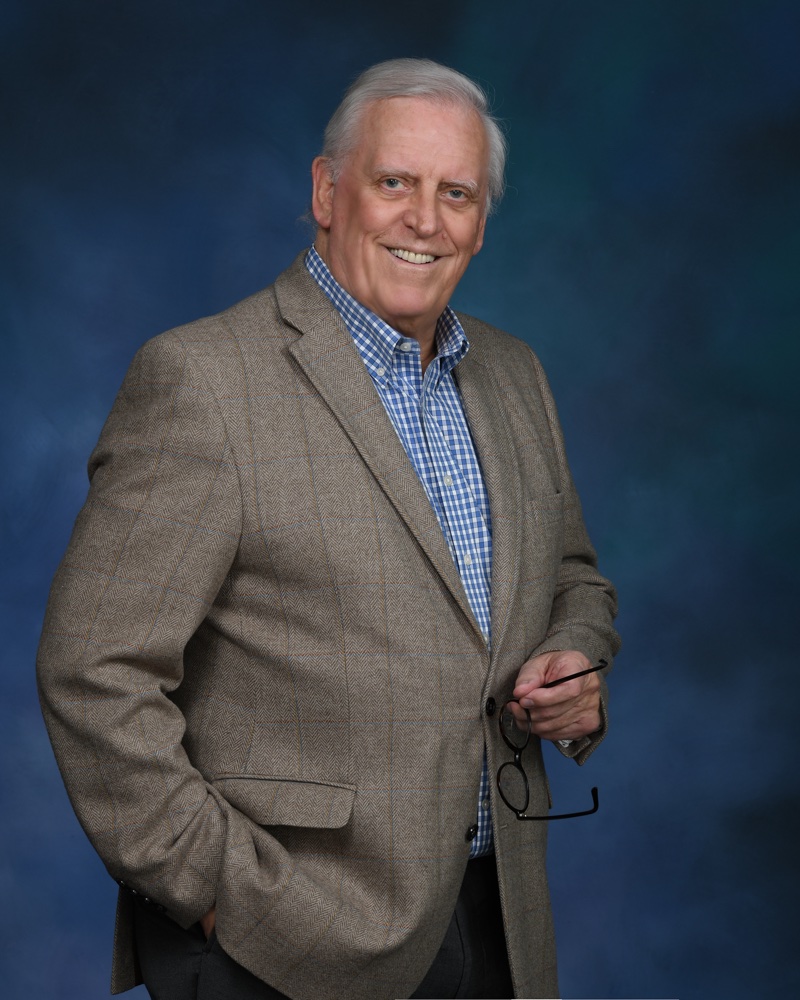 Invested with over 50 years combined education and experience in the hospitality, long-term care and retirement community industries, Willem Bijl’s history shows demonstrated achievement in the ongoing business operations as well as new development.

As an entrepreneur, he has successfully created two hotel companies and managed both private and public companies, ranging from $5,000,000 to $70,000,000 in assets. Willem Bijl has been responsible for the development and/or opening of a number of hotel projects, both internationally, as well as locations in Canada, including Calgary Airport Hotel and Flight Kitchen; Chateau Mirabel; Rocky Crest Resort; The Old Stone Inn and The Renfrew Inn.

In 1960, Willem Bijl obtained his Funda at the Hotel Management School, University Zuyd in Maastricht, Holland. He later graduated in 1966 with a Bachelor of Science degree from Cornell University, School of Hotel Administration, New York, U.S.A. Willem Bijl received his IEP Certificate in 1974 from the INSEAD European School of Business Administration in France.

Following his Cornell studies, Willem Bijl spent the first four years of his career in hotel operations at the Amsterdam and Rotterdam Hilton Hotels in Holland. In 1970, Willem Bijl accepted a position with Inter-Continental Hotels, Paris, France, and eventually became Director Administration with responsibility for Europe and the Middle East.

In 1975, Canadian Pacific Hotels Limited invited Mr. Bijl to move to Canada, and he assumed the role of Vice-President Administration. For four years in this role, Mr. Bijl held administrative and development responsibilities for a number of CP properties, and he oversaw development, project planning, construction budgeting and implementation.

In 1982, Mr. Bijl purchased The Old Stone Inn, Niagara Falls, Ontario and established Kanata Hotels Limited, which he expanded into a chain of seven hotels and five retirement homes over a nine-year period. Under Mr. Bijl’s directions, each property added to the portfolio and sharply improved market share for its respective geographic area. Sound management practices resulted in these properties outperforming competitors in gross margin profit percentages.

From 1992 to 1994, Mr. Bijl participated in the development of a five-star boutique resort in the Caribbean, through a consulting affiliation with Mulder & Associates Inc.

In March 1995, Mr. Bijl was invited to join Toronto-based Chartwell Care Corporation’s Management Team with the running of a large portfolio of retirement and long-term care facilities.

From 1995 to 2002, Mr. Bijl was contracted to redevelop Devonshire Seniors’ Residence in Windsor, Ontario. Mr. Bijl was responsible for the day-to-day operations of the facility, while at the same time supervising nine phases of renovations to the property that transformed it into Windsor’s premiere seniors’ congregate care facility. In 1999 at the invitation of the Ministry of Health, one floor was renovated to become a Temporary 45-bed Long-Term Care facility, which Mr. Bijl managed until its closing at the end of 2002.

From the start in 1995 with Kanata Living Inc. until present, Willem Bijl continues providing Care Management and Development/Consulting services and is seeking out new opportunities.